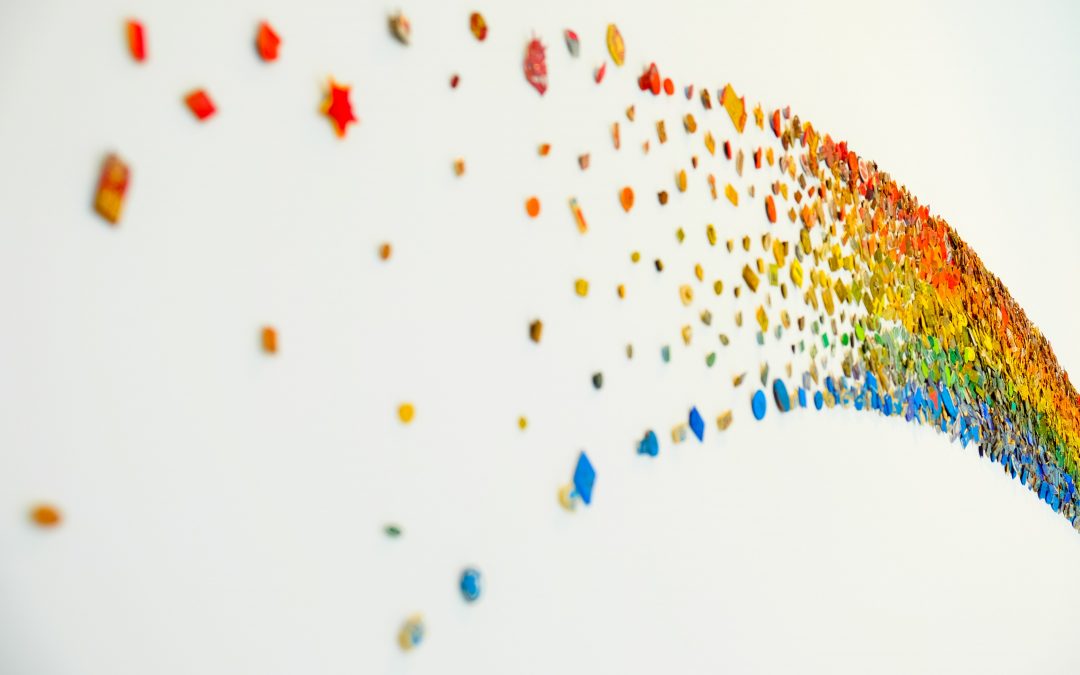 In a landmark decision handed down on June 15, 2020, the Supreme Court of the United States held that, under Title VII of the Civil Rights Act of 1964 (“Title VII”), an employer cannot fire someone simply for being homosexual or transgender. Title VII forbids employment discrimination based on race, color, religion, sex, or national origin. The outcome represents a major victory for advocates of the lesbian, gay, bisexual, and transgender (“LGBT”) communities.

The case, Bostock v. Clayton County, Georgia, resolved a major issue in three separate federal court lawsuits in which an employer fired a long-time employee shortly after the employee revealed that he or she was homosexual or transgender. Each of the three employees sought relief under Title VII’s prohibition on “sex” discrimination. Writing on behalf of the Court, Denver-native and Trump-appointee Justice Neil Gorsuch resolved this question definitively and in a way that not many people would have expected:

“An employer who fires an individual for being homosexual or transgender fires that person for traits or actions it would not have questioned in members of a different sex. Sex plays a necessary and undisguisable role in the decision, exactly what Title VII forbids.”

Like Gorsuch, Chief Justice Roberts also joined with the more liberal contingent of Justices to render a comfortable 6-3 opinion in favor of the terminated employees. Only Justices Alito, Thomas, and Kavanaugh dissented. The ruling will have a nationwide impact, since the newly interpreted protections of Title VII apply to all employers of 15 or more employees throughout the United States.

Colorado has had express prohibitions on discrimination based on sexual orientation and transgender status since the passage of Senate Bill 07-025 in May 2007, which amended the Colorado Anti Discrimination Act (“CADA”) of 1957. Until CADA was amended again by the Job Protection and Civil Rights Enforcement Act of 2013, an aggrieved employee’s monetary recovery was limited to backpay, and an award of attorney’s fees to a successful litigant was unavailable. Since then, CADA has allowed the full extent of relief available under Title VII, including enhanced compensatory damages, exemplary damages, and attorney’s fees. CADA applies to all employers in Colorado having at least two employees. Thus, prior to the Bostock decision, employees in Colorado could already sustain legal actions against their employers for discrimination on the basis of sexual orientation or transgender status.

Still, the Bostock decision will grant employees in Colorado some change in the form of access to Colorado’s federal court under its federal question jurisdiction. This could be important since the federal court’s jury pool is sometimes considered more employee-friendly when compared to some rural areas within the state. The Bostock decision and application of Title VII instead of CADA also means that an aggrieved employee will have 300 days to file a charge of discrimination with the Equal Employment Opportunity Commission, instead of only having only 180 days to do so with the Colorado Civil Rights Division. These administrative deadlines must be met before a lawsuit can be filed, and the deadlines are strictly construed. Given greater access to the courts, the application of federal law, and an extended deadline to file a charge of discrimination, it may be appropriate to assume that the total number of discrimination claims will increase. Thus, the Supreme Court’s ruling in Bostock is not without consequence in Colorado.

Interestingly, just two years ago, prior to the confirmation of Justice Brett Kavanaugh, the Supreme Court found that Colorado’s Civil Rights Division had acted unconstitutionally when it enforced similar provisions of CADA that prohibit discrimination against gays and transgender individuals in public accommodations. In that case, Masterpiece Cakeshop v. the Colorado Civil Rights Division, an expert baker and devout Christian told a same-sex couple that he would not create a cake for their wedding celebration because of his religious opposition to same-sex marriages. The Colorado Civil Rights Division rejected the baker’s defense based upon the First Amendment and its Free Exercise Clause, and it found good cause that the bakery had violated CADA. Upon its review of this determination, the Supreme Court noted that it was unexceptional for Colorado law to protect gay persons in acquiring products and services on the same terms and conditions as are offered to other members of the public. Nonetheless, the Court found that the Civil Rights Division had applied CADA in a manner that was openly hostile toward religion and which lacked the requisite neutrality under the First Amendment. Although the Court set aside the Civil Rights Division’s finding of discrimination, it did not strike down CADA or those portions protecting gays and transgender individuals from discrimination. The outcome in Masterpiece Cakeshop raises the possibility that employers in Colorado may assert similar religious objections to avoid the newly minted LGBTQ protections under Title VII as well as the older protections available under CADA.

Unfortunately, the cost of defending a CADA or Title VII lawsuit is often times enough to bankrupt a small business. If an increase in litigation will result from the Bostock decision, Colorado employers of all sizes are wise to:

Zumbrennen Law has extensive experience counseling individuals and entities with the evaluation and defense of employment discrimination claims and we are here to help.