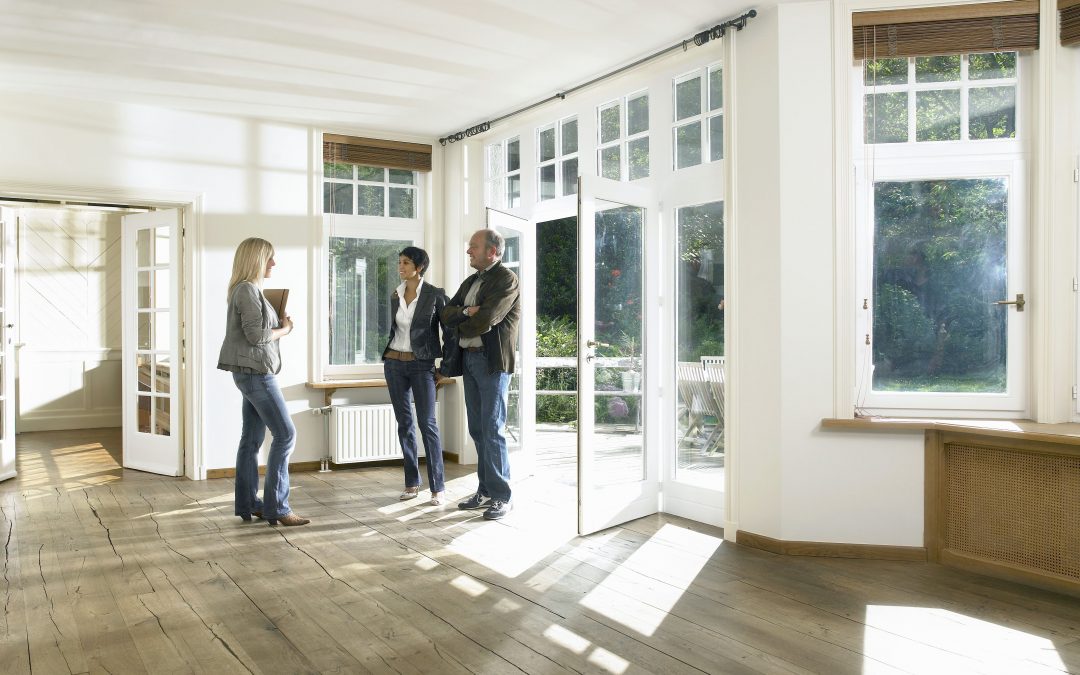 In a so-called showing delegation agreement, a broker – “Broker A” – makes a contract with another unaffiliated real estate broker – “Broker B” – who, for a fee, attends a showing in the place of Broker A. Broker A is thereby relieved of the need to appear in person and Broker B satisfies the needs of the buyer or seller. I have been asked on multiple occasions whether such agreements are compliant with the brokerage regulations of the Colorado Real Estate Commission and the Department of Regulatory Agencies, Division of Real Estate (DORA). Folks especially want to know whether this kind of arrangement is allowable following the 2019 decision of the Colorado Court of Appeals in Colorado Real Estate Comm’n v. Vizzi, — P.3d —- (Colo. App. 2019).

The short answer is that Vizzi is not really implicated by these sorts of agreements, and they are most likely DORA compliant. Still, I applaud those brokers whose eyebrows were appropriately raised by the idea of delegating this kind of responsibility to an unaffiliated broker. A showing delegation agreement will almost certainly arouse the suspicion of the Commission’s “criminal investigators,” as they like to call themselves, and therefore it is wise to carefully consider the potential regulatory implications.

For more than a year, DORA has been on a victory lap of sorts, proudly announcing the decision in its favor and against real estate broker John Vizzi. In 2013 and 2014, Mr. Vizzi entered into contracts to provide à la carte brokerage services in exchange for the payment of fixed fees. In the most famous (infamous?) case, Mr. Vizzi contracted to simply list a seller’s property on the Multiple Listing Services (MLS). In other instances, he also provided additional discrete services, such as providing yard signs, lock box access, and centralized showing services. After an anonymous complaint and an investigation, the Real Estate Commission sought to discipline Mr. Vizzi through the imposition of a fine and public censure.

An Administrative Law Judge (ALJ) heard the case and concluded that the “uniform duties” applicable to a transaction broker under C.R.S. § 12-10-407(2) are mandatory, and that Mr. Vizzi had not fulfilled such duties when he provided unbundled brokerage services. The ALJ therefore agreed that discipline was appropriate, but she rejected the Commission’s request to impose public censure.

Both parties appealed to the Colorado Court of Appeals on the issue of whether the duties described in Section 12-10-407 are mandatory, or whether they can be disclaimed by contract. The court first noted that there only two roles that a real estate broker in Colorado may take: an agent and a transaction broker (“TB”). Looking at the specific language of the TB statute, the court noted that a TB is obligated to assist one or more parties “throughout a contemplated real estate transaction . . . and the closing.” Allowing Mr. Vizzi to disclaim the obligation to aid throughout the transaction and at closing would essentially create a third role that is not authorized under the Brokerage Relationships Act. As a result, the court found that the duties listed in Section 12-10-407 are mandatory.

Notably, the court also found that the Real Estate Commission was not bound by the ALJ’s determination as to the form of discipline, and it allowed the Commission to reverse the ALJ’s decision refusing to publicly censure Mr. Vizzi. Interestingly, the court also denied Mr. Vizzi’s challenge to Commission’s refusal to disclose the identity of the anonymous complainant, declaring that the identity of the complainant was irrelevant to the determination of Mr. Vizzi’s discipline. This is all a good reminder that the kind of due process that brokers receive in formal disciplinary proceedings is limited, and the cards do tend to be stacked in the Commission’s favor.

The Colorado Supreme Court refused to take up the case in October 2019 and, therefore, the holding in Vizzi should now be considered settled law. We now therefore know that brokers in Colorado must perform all the uniform duties listed in our statutes. If you could use a refresher on those statutory duties, they have been conveniently copied and pasted into the Commission-approved form listing contracts.

The question that follows is whether attendance at a showing is considered a uniform duty, and is it even considered a brokerage activity. Experienced brokers will know that, absent more, attendance at a showing does not constitute brokerage activity. Anecdotally, we all know it is not at all uncommon for showings to be handled by unlicensed assistants (with seller permission), so it must be true that you do not even need a license to perform showings, right? It turns out that is correct.  Indeed, Section 12-10-201(6) provides a lengthy definition, which focusses primarily upon the actual or attempted listing, negotiation, and closing on a sale or lease transaction and the broker’s representation of an unaffiliated third-party in that process. Much of what occurs during a typical real estate transaction does not actually require a broker’s license, which is true in the case of a showing. As a result, we can pretty safely conclude that a showing delegation agreement will not, by itself, run afoul of the Commission’s rules and regulations.

This is not to say that performing under a showing delegation agreement is without any potential risk. There are still some potential regulatory pitfalls that could be encountered along the way, and I question whether it is a good business decision to delegate your showing responsibilities to an unaffiliated competitor.  Nonetheless, for those busy brokers who do not have time to fulfill all of their client’s demands, a showing delegation agreement is likely a compliant way to free some up some time.